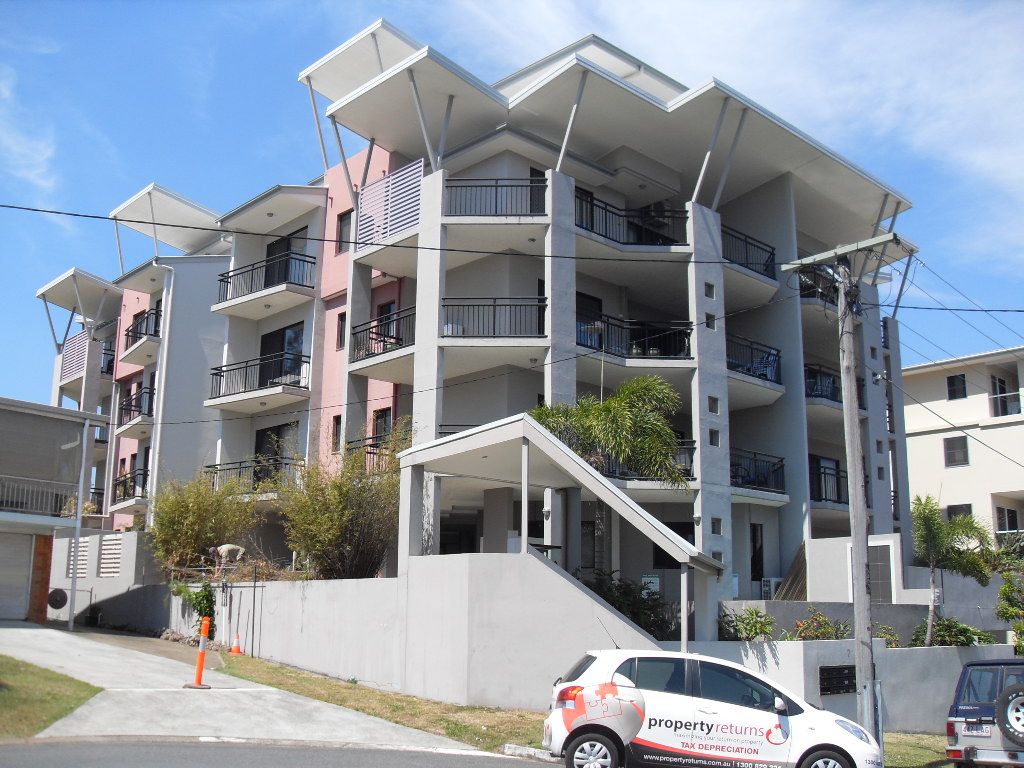 Inspecting an investment property by our staff

Is Negative Gearing Finished? Why are escalating property prices in Sydney and Melbourne being blamed on negative gearing. Negative gearing on residential property was introduced in 1985 to stimulate the economy (building Industry) and assist in alleviating the rental market. It’s been around for over 30 years, so why is there a problem now? Although over the years it has been tweaked at a cost to the investor in principle nothing has changed.

The government were looking at ways to slow down the investment market by considering to limit the size of negative gearing deductions on residential investment and capping the amount of properties that an investor could claim as a deduction.

The opposition has stated if elected they would limit negative gearing to new homes from July 1, as well as halve the capital gains tax discount. Guess what that would do to the rental market!

Is the continuation of house prices rises in Sydney and Melbourne due to lack of supply? I don’t think so as there are over 150,000 properties coming onto the market and Brisbane has an oversupply with rental yields being the lowest for years.

Investors to pay a higher premium for interest-only loans. Banks will charge property investors who pay interest only loans a higher loan rate introducing a tiered mortgage market, why?

Bank sources reveal that mortgagee in possession held by the banks were mostly investment and there is a fear that this will blow out if, or when, the property bubble bursts.

As banks raise their margins and seasoned property investor think they’re not going to get the return they expected, then they are the ones that will make the early exit and you could start to see the market come off the boil and property prices will fall, the correction we need?

Why do investors continue to buy properties at auctions when they know that the property is over-priced based on every rational valuation principle? The fear of not being a part of this recent run on property and the idea that they are missing out is an aphrodisiac for first time investors to jump in over their heads and act irrational.

There are two types of property investors. Those who have done their homework and are prepared to take the risks for the anticipated returns, and those who want to jump on the bandwagon, don’t want to miss the boat.

Smart investors will know the market, when to sit still and when to get out.

Rather than lament the strong participation of investors in the property market, we would be better off noting the balance between the two types of investors. When speculators drive the market, it is time to get out.

One investor stated that instead of banks adding a surcharge to investment buyers, the Government should impose a tax on housing investment loans, and put the revenue into affordable housing, a good idea? Read the article below from Natalie Pearson in Vancouver.

Foreign investors dropped out of Vancouver’s property market last month after the provincial government imposed a 15 percent surcharge to stem a surge in home prices.

Overseas buyers accounted for less than 1 percent of the C$6.5 billion ($5 billion) of residential real estate purchases between Aug. 2 to 31 in Metro Vancouver, according to data released by British Columbia’s Ministry of Finance on Thursday. In the roughly seven weeks prior to that, they’d represented 17 percent of transactions by value.

The Canadian city, nestled between the water and soaring mountains, has long been a favored destination among global property investors, who have been blamed for fomenting escalating prices. The new tax went into effect Aug. 2 amid public pressure in the region, where home prices are almost double the national average of C$473,105.

The plunge in foreign participation joins other signs of a slowdown in Canada’s most expensive property market. Vancouver home sales fell 26 percent in August from a year earlier, while the average price of a detached property declined to C$1.47 million, the lowest price since September 2015, according to the Real Estate Board of Greater Vancouver.

The latest data shows that overseas buyers snapped up C$2.3 billion of homes in the seven weeks before the tax was imposed, and less than C$50 million in the next four weeks. The government began collecting data on citizenship in home purchases on June 10. The ministry said auditors are checking citizenship or permanent residency declarations made by buyers and also reviewing transactions to determine if any were structured to avoid tax.

Across the province, the participation of foreigners dropped to 1.4 percent of transactions by value in August, from 13 percent in the preceding seven weeks.

British Columbia has raised C$2.5 million in revenue from the new levy since it took effect. Budget forecasts released last week indicated that the Pacific coast province expects foreign investors to scoop up about C$4.5 billion of real estate through March 2019.